In 2013, Eliot approached Austin based craftsman and engineer, RP Watson, to provide guidance as the project advanced, and Austin Aboriginal Instruments was born. RP’s lifetime of knowledge and experience brought significant technical expertise to the production process and contributed a creative flair that sets RP’s instruments uniquely apart in the world of high-end didgeridoos.

Throughout our many years of work together, RP and Peggy Watson provided a creative and supportive environment that is truly unparalleled. AAI’s goal of increasing global awareness and appreciation of Yolngu Aboriginal cultures notwithstanding, the project’s success is already guaranteed: we’re friends for life. 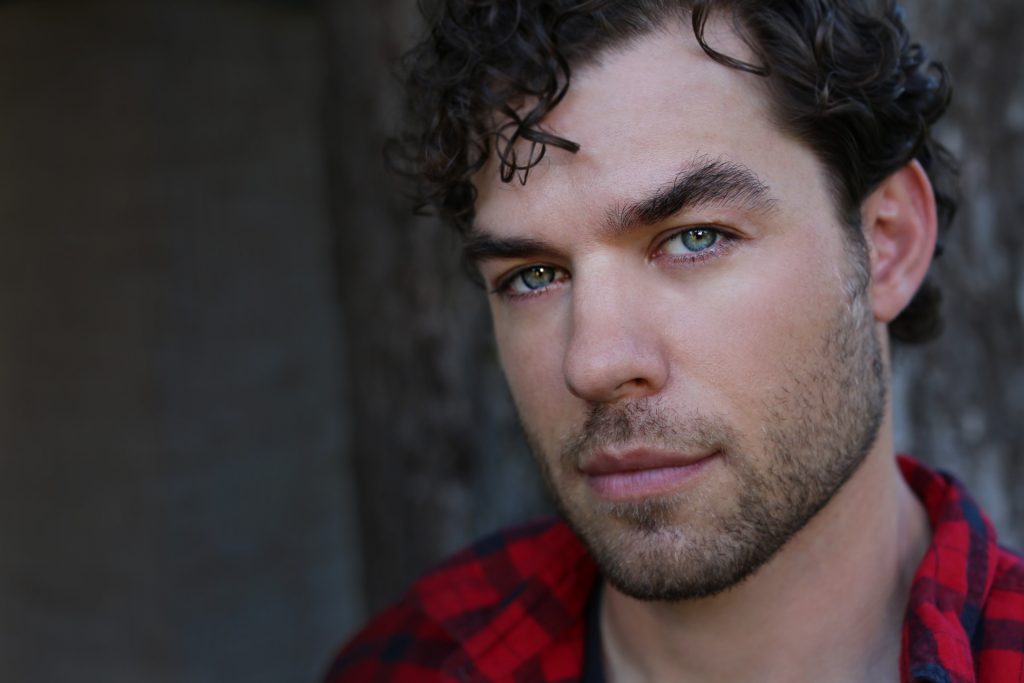 Eliot Stone is the founder of Austin Aboriginal Instruments and an ethnomusicologist.  His interest in aboriginal music began at an early age and lead him to study didgeridoo craft and performance with some of the world’s most respected didgeridoo craftspeople and musicians. In 2005 and 2006, Eliot served as an in-house didgeridoo instructor at an aboriginal art gallery in Amsterdam, during which time he also performed alongside Dutch electronic musicians in some of the Netherland’s largest music venues.  His passion for craft and performance inspired Eliot to visit a Yolngu aboriginal community in Northern Territory, Australia in the summer of 2009.  While in Australia, Eliot studied with Djalu Gurrwiwi and his family, who are internationally regarded as master didgeridoo craftspeople and musicians, as well as Yolngu cultural custodians and representatives. Since his return from Northern Territory, Eliot has worked to develop an innovative didgeridoo culture in his home state of Texas. 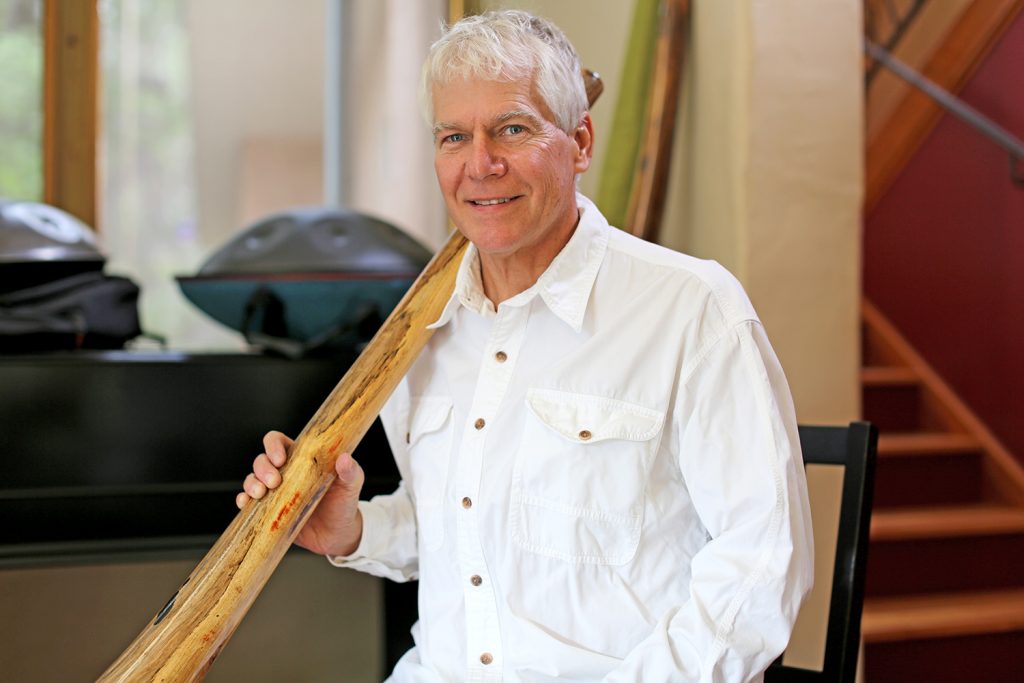 RP was born with a natural curiosity about how things are put together and function and he maintains a lifelong passion for tools.  He was blessed with a patient and kind engineer father who allowed him unfettered access to tools and mechanical know-how. Due in large part to his father’s influence RP has matured in skill, if not in spirit, into a true Renaissance man.  He is a man of many diverse talents who can fix or build anything, and do it beautifully.

Sound is an integral part of RP’s being; music, bird-song, laughter and even the sound of bubbling water fire his imagination and passion.  He also expresses his art in fine woodworking, bringing old instruments back to life and creating new ones, like the didgeridoos, from old wood.

RP’s aboriginal instruments reflect and mirror his kind, gentle and playful spirit.  Look carefully at the ebb and flow in the woodgrain of his instruments and you might capture a glimpse of his unique character. 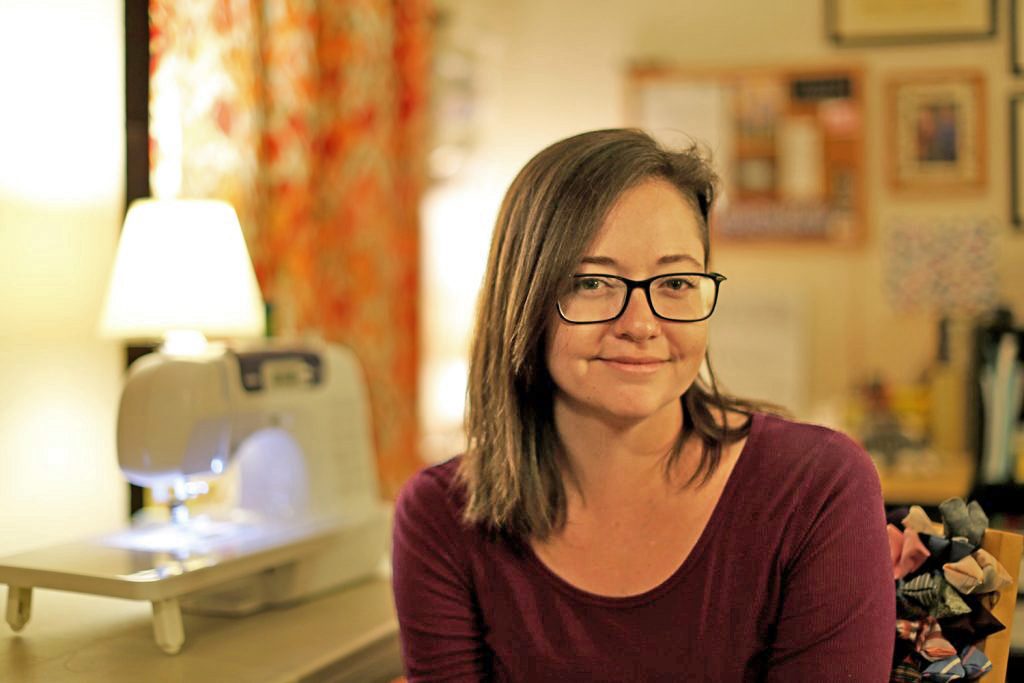 Theresa Wedekind is a dyslexia therapist and maker of custom didgeridoo bags. She started sewing in January 2015 after inheriting her grandmother Olga’s vintage sewing machine. Her first sewing project was a potholder. Theresa lives in Austin with her husband, two dogs, a cat, two parakeets, a leopard gecko, and two tarantulas.